In this zero carbon village, Dawa is on fire

Recently, the zero carbon tea bar in Hunsala Village, Panzhihua City, Sichuan Province, which is under construction, attracted many villagers. It turned out that the roof was being installed with black and blue tiles with textures. 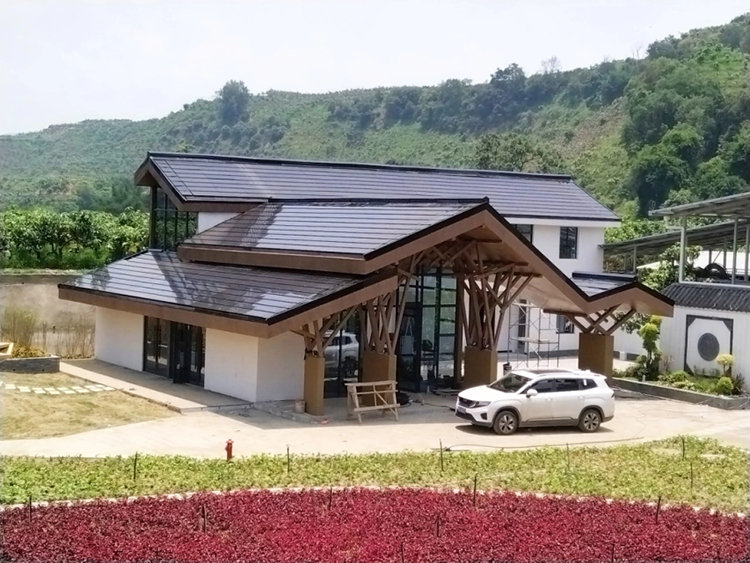 The tile that the villagers are watching is called "Daiwa", which is a textured green building material for photovoltaic power generation that is completely developed, designed and produced by Jiasheng Optoelectronics.

Daiwa can replace traditional roof tiles, and the color, texture and modeling can be customized. From the appearance, it is the same as conventional green building materials. 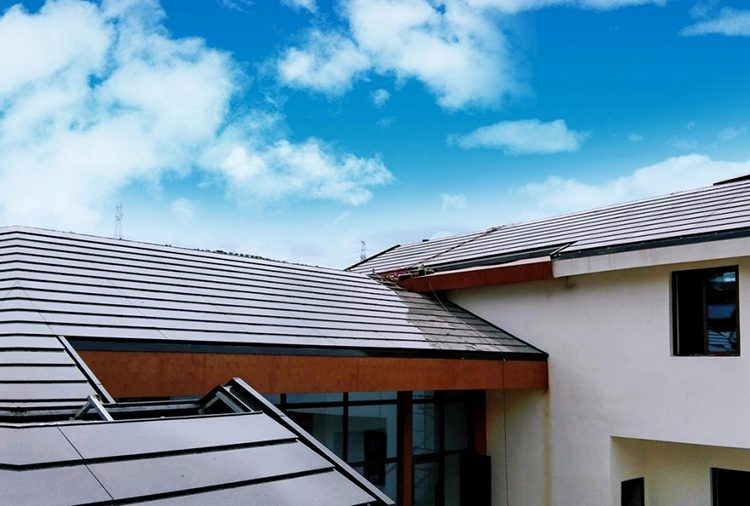 It is understood that the main industries of Hunsala Village are mango planting and rural tourism. Since this year, in order to explore a feasible path for green development in rural areas, Hunsala Village has started a zero carbon transformation, and has carried out multi-dimensional green new construction and transformation from three aspects of green livable living environment, green sustainable energy, low-carbon production and lifestyle, to build a zero carbon village demonstration system. The overall reconstruction project is expected to be completed in September, which will become one of the first zero carbon village pilot projects with "demonstration significance" in Sichuan Province. 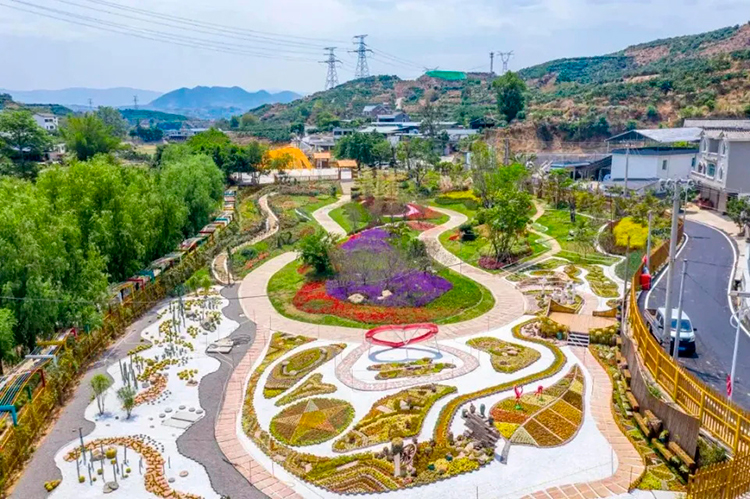 Therefore, all new projects in Hunsala Village have made it clear at the beginning of design that PV and other clean energy must be integrated. At the same time, considering the driving effect of tourism and the requirements of beautiful rural construction, the application of photovoltaic elements must also achieve the effect of beautifying the building and environment from the appearance.

The person in charge of the project said, "When selecting photovoltaic green building materials, there were many suppliers, either they were not beautiful enough or their power generation was too low, and it was rainy season. Many manufacturers could not guarantee the installation cycle. After friends introduced, they learned that Jiasheng Photovoltaic's Daiwa was beautiful, its power generation was high, and its installation was time and labor saving. The solution provided was very consistent with our requirements."

From the perspective of actual installation effect, the zero carbon dining bar roof installed with black tiles presents a uniform dark blue color, which is in contrast with the light color wall, creating a leisurely artistic conception of white walls and black tiles; At the same time, under the sunlight, the pear like texture on the surface of the tiles enriches the artistic expression of the building, makes the roof of the building not monotonous, and reduces light pollution. 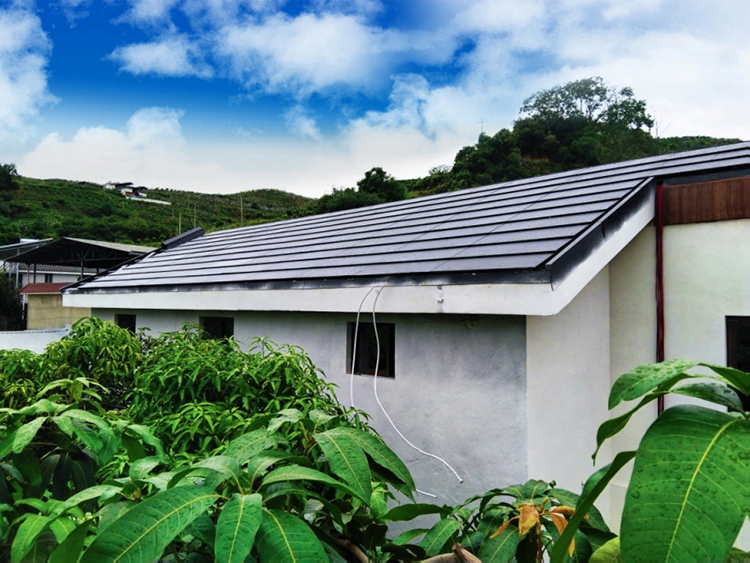 In addition to the household roof tiles, the mango orchards in Hunsala Village are full of solar insect detection systems, rail picking vehicles and other facilities, which add a sense of modern science and technology to the whole fruit forest. 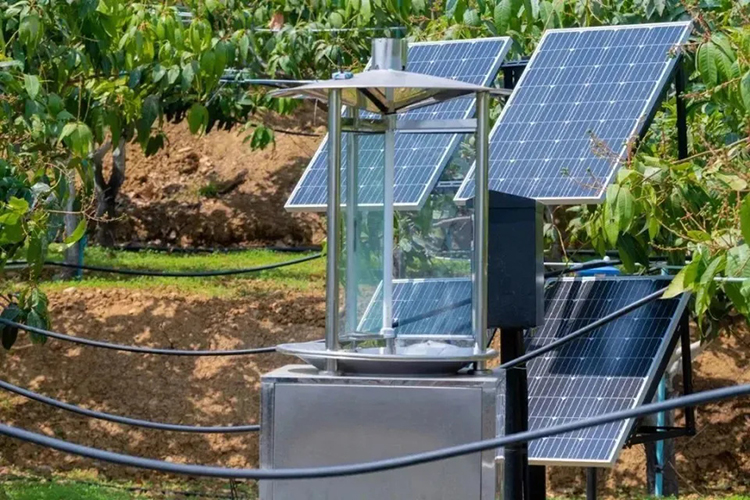 By taking advantage of its sunshine advantages, Hunsala Village has vigorously promoted a series of low-carbon green power facilities, such as photovoltaic+agriculture, BIPV, intelligent photovoltaic, and built a modern rural green energy micro grid, rural energy storage system, and energy revenue mechanism. It is estimated that the total installed capacity of clean energy, such as light, wind, and biomass energy, will reach 1.4 MW, and the annual power generation will reach 2.4 million kWh.

In this process, as a new type of power generation architecture beautician, Daiwa has made contributions to the construction of beautiful villages and zero carbon villages.

Reliable and efficient from SENTA